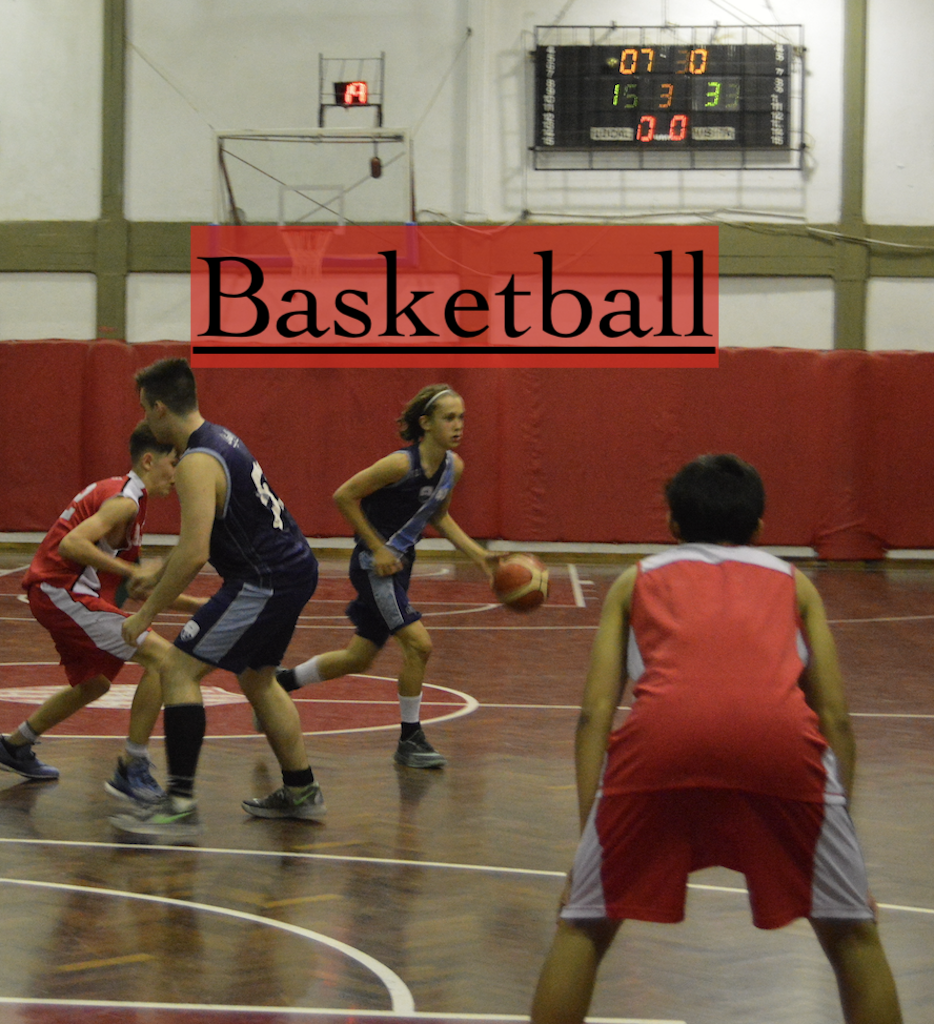 HOW TO HOLD A BASKETBALL

• Players should spread their fingers, with their thumbs pointed up at waist level.

• Give young players a sense of confidence handling the basketball.

• Strong grip on each side of basketball.

FAMILIARITY WITH THE BASKETBALL

• In this skill, the player will become acquainted with the basketball by moving it from hand to hand, controlling it through all movements.

• It is important to ensure that the player is confident handling the basketball while remaining stationary.

• Once players become consistent with this movement, they can begin to move the basketball with greater speed from hand to hand.

• Have the player create a popping sound with the basketball against the hand as speed increases.

• Control of basketball from hand to hand.

Players who have become acquainted with the basketball are able to hold and move the basketball correctly. As soon as this occurs at the Introductory Level, it is important to introduce the concept of proper basketball positioning. This particular position is known as the “triple threat” stance, which got its name from the idea that when players first receive the basketball, they are a “threat” in three different ways on the court: dribbling, passing, and shooting. Every aspect of basketball, from an offensive standpoint, centers around this stance.

• This skill can be taught as a group where each player has a basketball.

• Following an explanation and demonstration by the coach, players can hold the triple-threat position while coaches make proper adjustments to the stance.

• Players should be in a balanced basketball stance with the basketball just above the waist.

• Hand placement, introduced earlier, should be such that