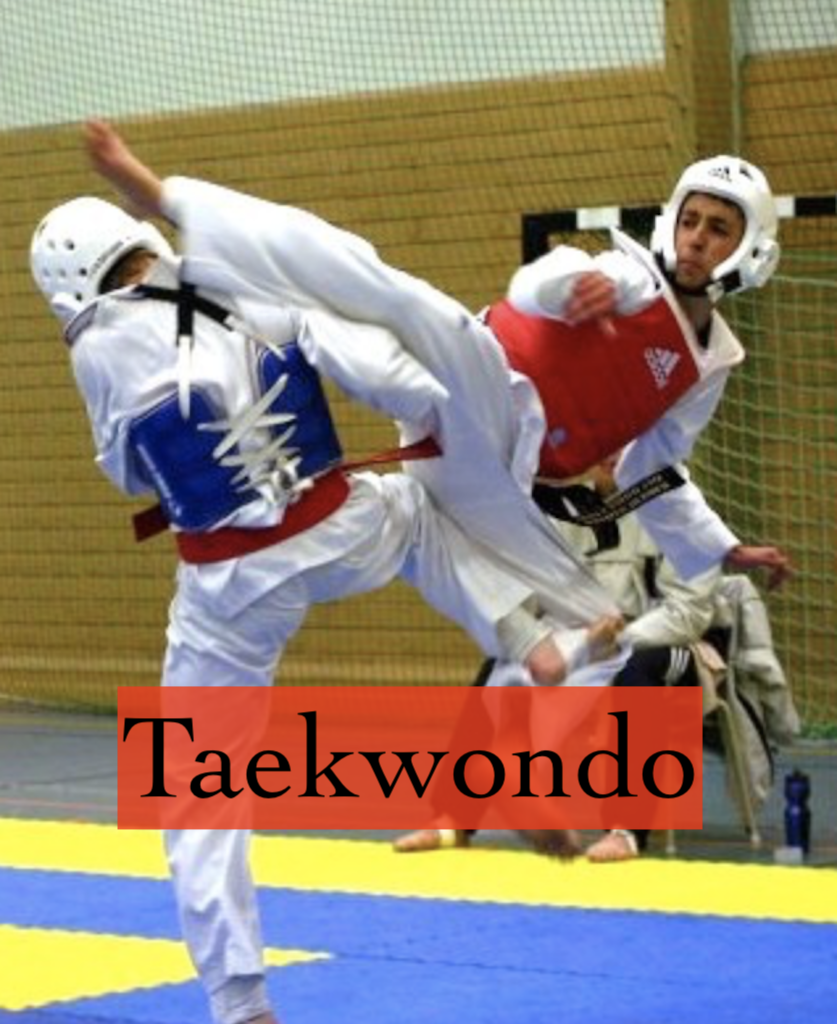 2. CONFIDENCE;  Over time, participants are empowered  with skills to defend themselves. With this belief in themselves, a corresponding increase in confidence will spill over into all areas of life.

3. FOCUS & CONCENTRATION: Participants are trained to pay attention to their instructor,  and improving concentration skills to distinguish what is relevant, even when it comes to small details, and ignoring distractions.

4. DISCIPLINE:  Participants are taught the value of doing what is right, even when no one is watching. A disciplined student is willing to put in the effort and train through repetition to improve or accomplish a goal.

5. RESPECT:  Students are expected to demonstrate respect to their instructors and fellow students, and to be honourable  and show kindness to others regardless of the situation.