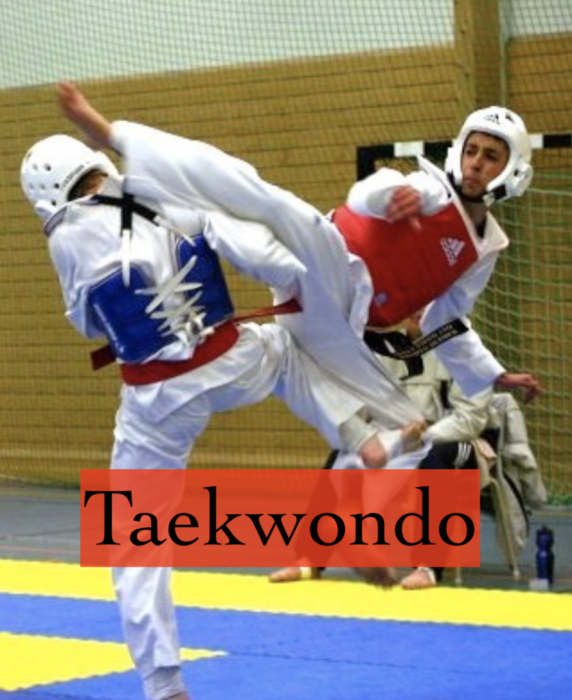 listen), English pronunciation /ˌtaɪkwɒnˈdoʊ/,[2][3] or /ˌtaɪˈkwɒndoʊ/[4]) is a Korean martial art, characterized by its emphasis on head-height kicks, jumping and spinning kicks, and fast kicking techniques.